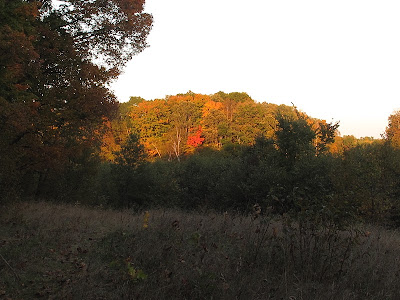 The past couple of days, it's been kind of dreary outside, dark, damp, humid. A good deal of the leaves have already just turned brown, or fallen to the ground. We are getting some color but I think it will be minimal this year, unless I get proven wrong, which I hope will be the case. 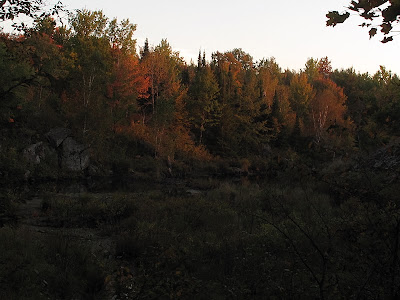 The high heat and humidity has made it difficult to do outside work still, it's been way too hot to start seriously cutting wood or even building. So we've been laying kind of low. We've had some company, and I've been working in the kitchen processing the two bushel baskets of apples we picked.
Bandita enjoyed one yesterday... 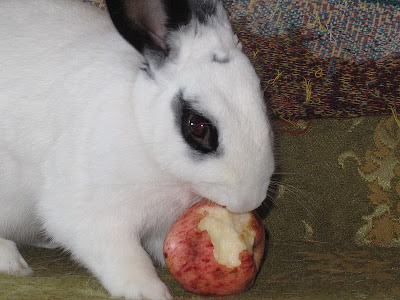 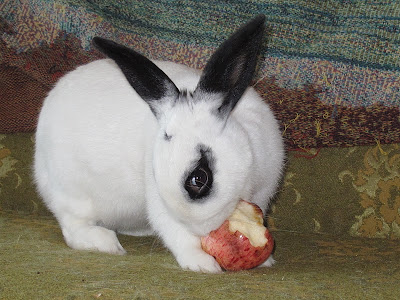 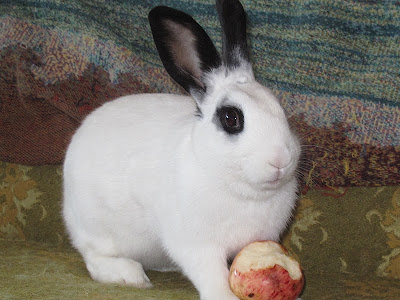 yum...
Then she rested on top of the couch, which is her favorite place. 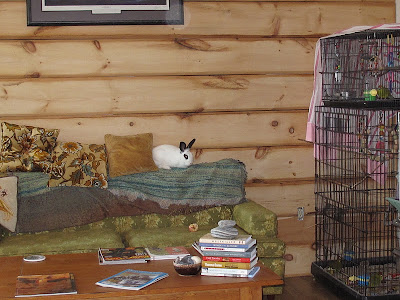 until she had a visitor... 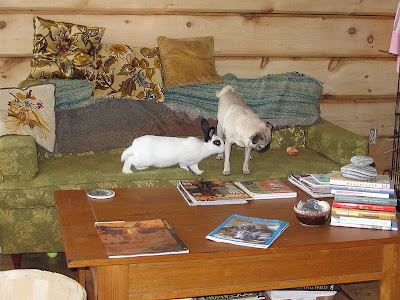 Does this look someone just did something really bad and doesn't want me to know? Talk about guilty looking. 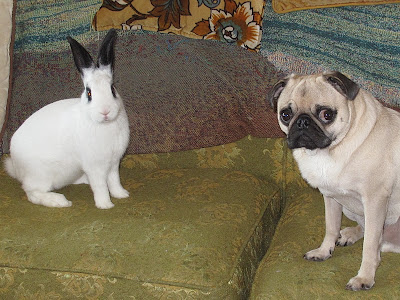 Douglas loves Bandita. I mean he absolutely loves her. 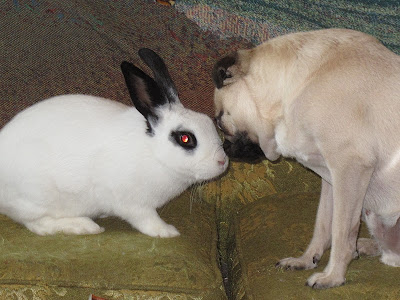 and after a good kissing/cuddle fest with Douglas she decided to just relax with her apple. 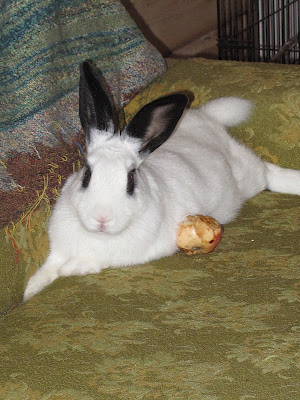 On Monday, it was sunny outside and very hot. After chores were done, and in the heat of the afternoon, I did the very best thing I could think to do: 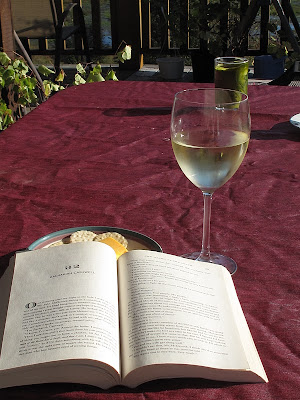 Makes sense doesn't it? The boys thought it was a good idea too, especially since they are both sun lovers.... well Douglas does go for the shade, but his brother Norman... 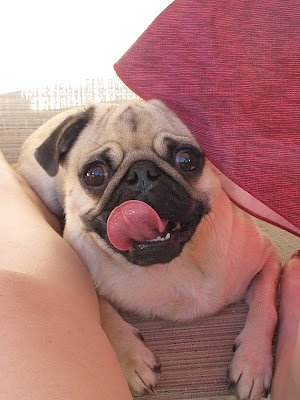 He can't get enough sun. 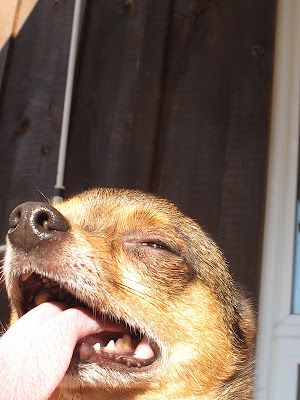 This morning most of the trees along the side of my barn dropped their leaves. 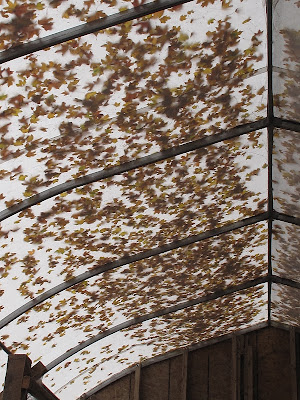 It looks really pretty from inside the barn.
This morning on her way out of the barn, Izzie the Jersey knocked the lid off one of the grain bins. In the few minutes it too me to come back, already there was a thief... 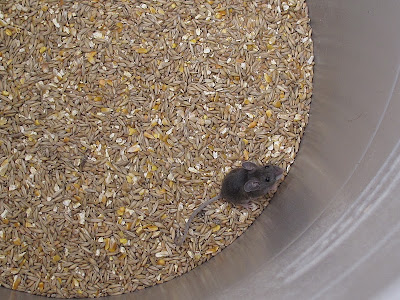 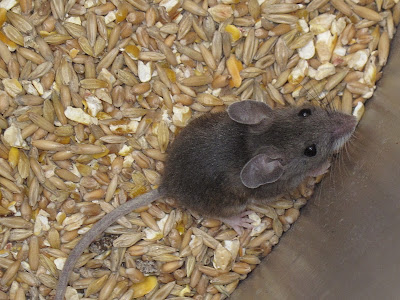 No sooner did I remove him than another one took his place..... 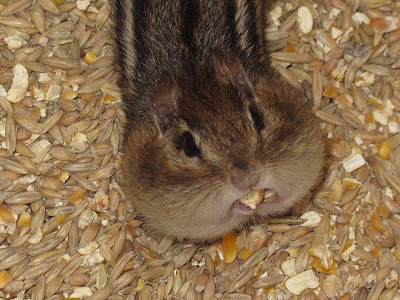 Everything is locked up again to protect from these burglars. They'll clean you out of house and home if you are not careful. ﻿
This afternoon I checked trail cameras and moved a couple around to get a better view. The coyotes have been coming into the field next to my barn and goat yard every night. I have a camera there and have caught them, so we placed another one nearby to see what is going on. It's been driving the big dogs nuts, they are barking most of the night and at 5 AM the other morning the coyotes were going crazy in that field.
Otherwise we've caught the usual deer, some turkey vultures... But this picture I thought was too funny not to share: 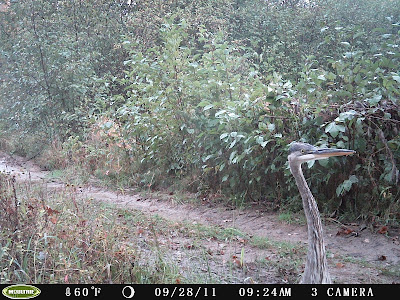 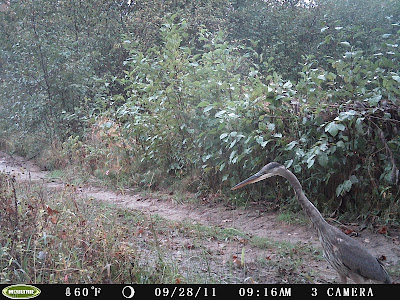 This heron stopped by to check out the camera! The first one just made me laugh out loud.
Hopefully it will cool off soon, a little. We need to get to started on hauling in trees for our wood supply and I've got a lot of work in the barn to get organized for winter. The three ducks need to be moved in, the turkey pen needs some fixing, and... well, as you know, there is always a list!