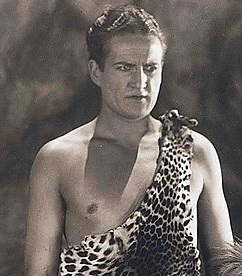 By 1930, radio was the most popular medium in the United States.  Over 50% of urban and 30% of rural households had radios at home, and you could also listen at bars, nightclubs, restaurants.  Edgar Rice Burrough's Tarzan had already made a splash in fiction and the movies; it was time to break into radio.

1. The first series premiered in September 1932, with Joan Burroughs (daughter of ERB) as Jane and James Pierce as Tarzan. Broadcast for 15 minutes three times a week, it was aimed heavily at the kiddie market, with a special Tarzan Club that soon grew to 400,000 members.

James Pierce (1900-1983) was a struggling actor and football coach at Glendale High School when he went to a party hosted by Edgar Rice Burroughs.  The 50 year old writer, Burroughs took one look at the tall, handsome, muscular athlete and asked him to star in the next Tarzan picture, Tarzan and the Golden Lion (1927).  The two remained close friends for the rest of Burroughs' life, and eventually Pierce married Joan.

Pierce continued to work on radio through the 1940s, and took minor roles in movies as guards, henchmen, police officers, and characters with names like "Big Man" and "Burly Man."  When Burroughs died in 1950, Pierce and his wife left Hollywood and moved to Shelbyville, Indiana.  He died in 1983; his tombstone reads "Tarzan." 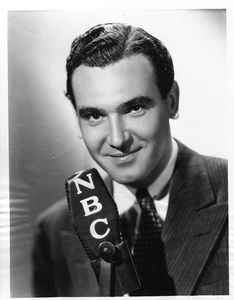 2. Two radio serials aired in 1934 and 1936: Tarzan and the Diamonds of Ashur and Tarzan and the Fires of Tohr, starring Carlton Kadell (aka Karlton KaDell). Born in 1905 in Indiana, he moved to Hollywood in the early 1930s, where he appeared on such programs as Amos and Andy, The Edgar Bergen Show, Jack Armstrong All American Boy, Red Ryder, and Big Town.

Kadell was gay.  In 1949 he was arrested on a morals charge after asking an undercover officer if he wanted "to have a good time" and making additional "lewd propositions."  He denied the charge, but still had to leave Hollywood and move to Chicago, where he became the announcer for the program Classical Kaleidoscope.  He died in 1975. 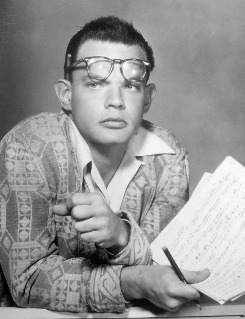 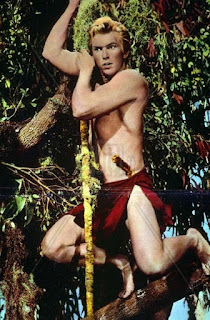 Movie Tarzan Gordon Scott was reputedly gay, and Johnny Weissmuller bisexual. That makes for a substantial gay connection for the Lord of the Apes.