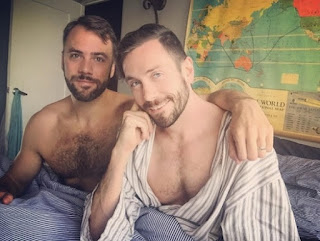 I only got through 10 minutes and a few fast-forwards of Eastsiders, a Netflix drama about the self-involved, petty disputes of a group of post-twinks living in the Silverlake neighborhood of Los Angeles.

First, one of the worst names in tv history, easily confused with the British Eastenders.  Plus one ever calls Silverlakers Eastsiders.  East Los Angeles is a whole other neighborhood.

Second, Silverlake is for aging leathermen, not post-twinks.  These people belong in West Hollywood.

Third, this is not 1995. A tv program is not "must see" just because it has some gay guys in it.  Especially gay guys who are overwhelmingly white, overwhelmingly middle class-artist-writer, self-absorbed, shrill, and obsessed with petty problems like cheating.  For God's sake, just share him!  Why the drama? But maybe it can be redeemed with beefcake. 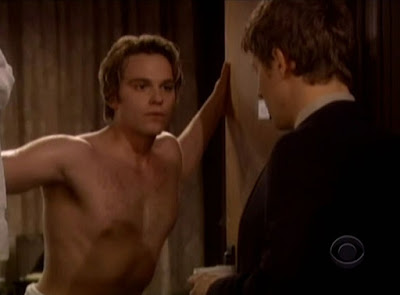 1. Post-twink Thom (Van Hansis, a name that is impossible to write down without hearing "Van Halen."   Try it!).

Thom is an aspiring writer who cheats on his boyfriend Cal with Jeremy, then breaks up with Cal and starts dating Jeremy, but decides that he prefers Cal, and....
2. Post-twink Cal (Kit William , top right photo), an aspiring photographer  who dates Jeremy after they break up. 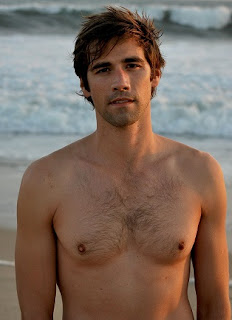 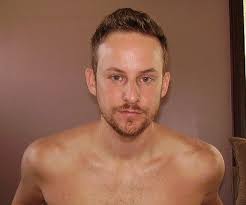 5. Quincy (Stephen Quarino), who works as a party planner (well, we did have a lot of parties in West Hollywood), who ends up dating Gomorrah Ray (William Belli), the drag-queen-next-door.

That's it for the main cast, but going down the list of 6-episode or fewer guest cast members, maybe I can find some more hunks.  And maybe one person -- just one -- who is black? 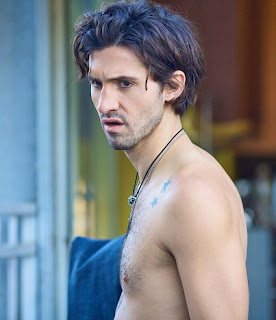 6. Trevor (Adam Bucci), whom Thom and Cal have a three-way with. 6 episodes.  Must be a long three-way.

7. Satya Bhabha as Jared, a drag queen competing with Gomorrah Ray.  6 episodes.  A non-white person, anyway, but I'm still holding out for black.

8. David (David Blue), who dates Quincey after he is dumped by Gomorrah Ray.  4 episodes.  White. 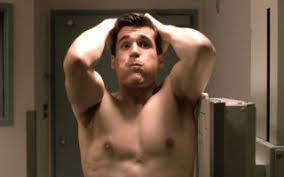 9. Paul (Sean Maher), Cal's boss at the art gallery, married to a woman but on the downlow.  White 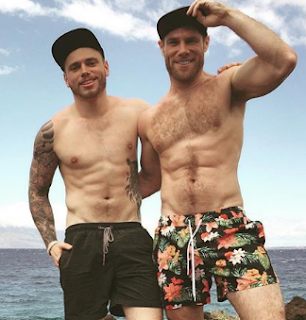 We're getting some Hispanic actors way,way down the list. 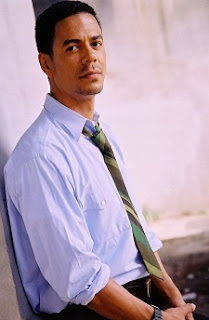 One black guy out of over 100 in the cast.  Talk about diversity!